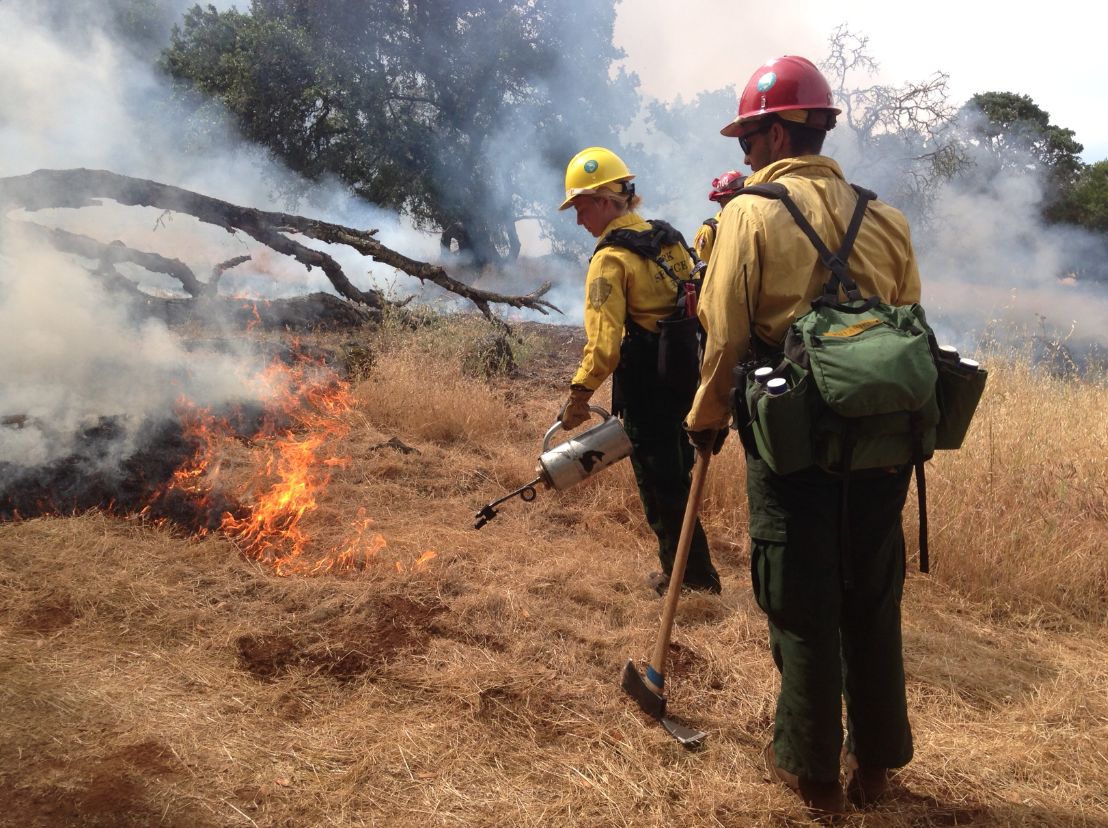 We are pleased to announce that the Farley Family Charitable Foundation has granted $660,000 to Audubon Canyon Ranch, over the next two years, to develop our Fire Forward initiative into a vital resource for the region.

The Foundation has already contributed generously to ACR’s Living with Lions project, and this new gift reflects the Foundation’s interest in our work to build a future of fire-adapted landscapes and communities, as well as contribute to the science of fire ecology. Tim Farley, son of the foundation’s founders Jim and Nancy Farley of Chicago, watched the Nuns Fire lap very close to his property on Sonoma Mountain, nearly destroying all he had. “This was a wake-up call to me and the entire community,” said Tim. “My family foundation has a clear interest in supporting science and the environment, and I realized that ACR’s Fire Forward program would be an excellent partner in creating practical approaches toward protecting ourselves and the region. We hope that this gift will encourage others to support ACR’s leadership in this community-wide effort.”

The grant accelerates our ability as a community to tackle the central issues surrounding fire and the tending of our private and public lands.

ABOUT THE FARLEY FAMILY CHARITABLE FOUNDATION

The Farley Family Charitable Foundation was founded in 2003 by Jim and Nancy Farley of Chicago. In 2008, they endowed the Farley Center for Entrepreneurship and Innovation, housed in the McCormick School of Engineering at Northwestern University. Jim Farley was a firm believer in entrepreneurship and philanthropy, stemming from his groundbreaking work in electrical and mechanical engineering. The company he founded, SpeedFam-IPEC, was acquired by Novellus Systems in 2002—which is now LAM Research. Jim was named 1997 Entrepreneur of the Year by USA Today, Ernst & Young, the Kauffman Foundation, and Nasdaq. He passed away in 2012 and Nancy in 2017.

Jim and Nancy instilled their belief in philanthropy to their five children who now direct the foundation. They have four clear areas of interest for their philanthropy–education, science, medicine, and environmental conservation.

We are deeply grateful to the Farley Family Charitable Foundation for this transformational gift. If you would like to support the Fire Forward initiative, please contact Director of Philanthropy Jennifer Newman by email, [email protected] or phone, 415-868-9244 ext. 119. 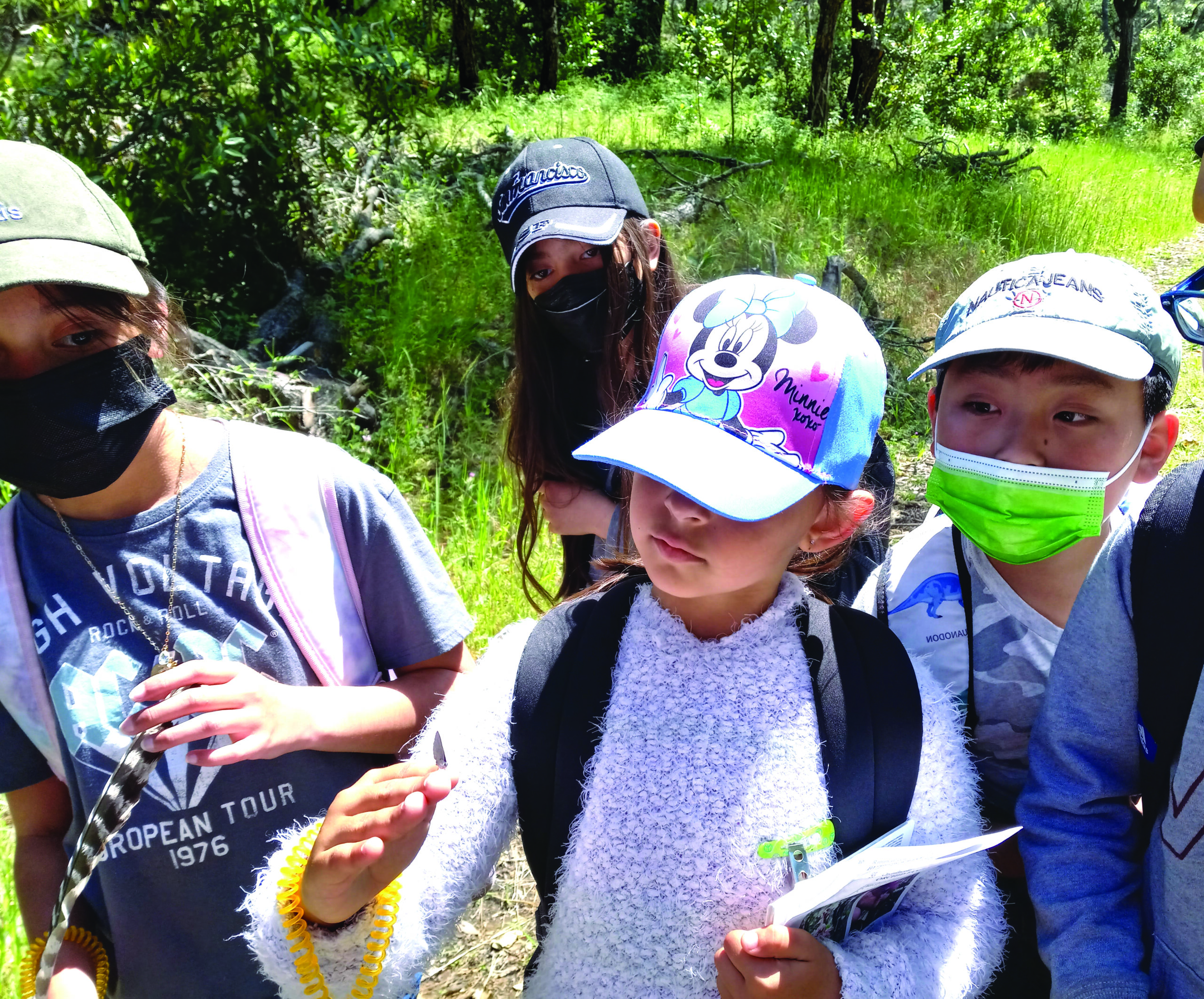 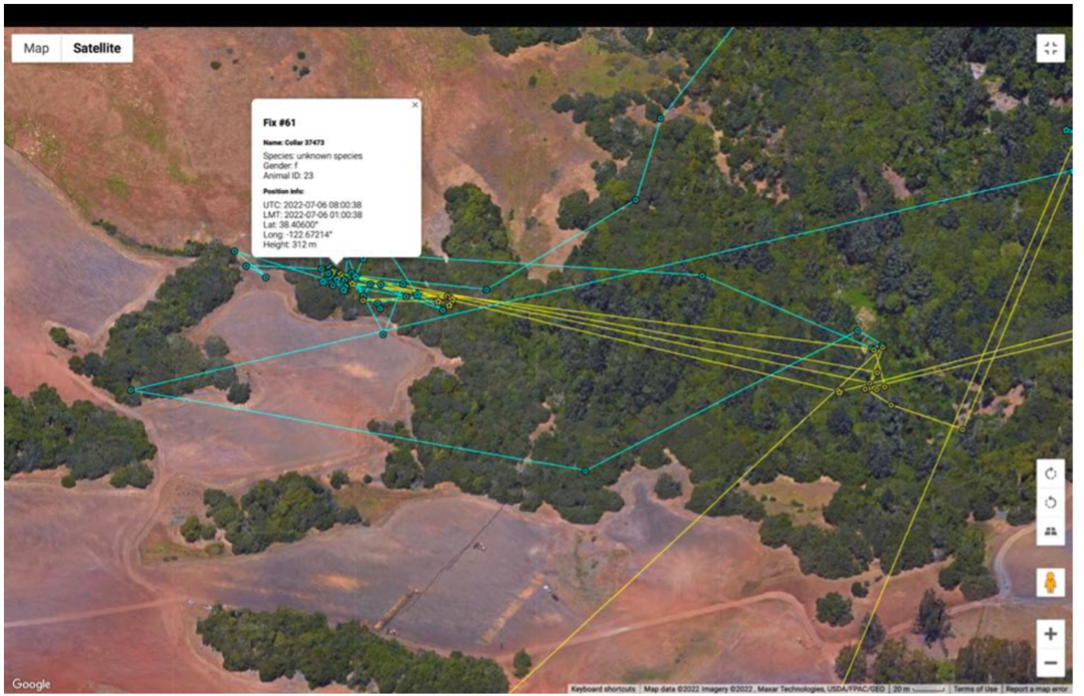