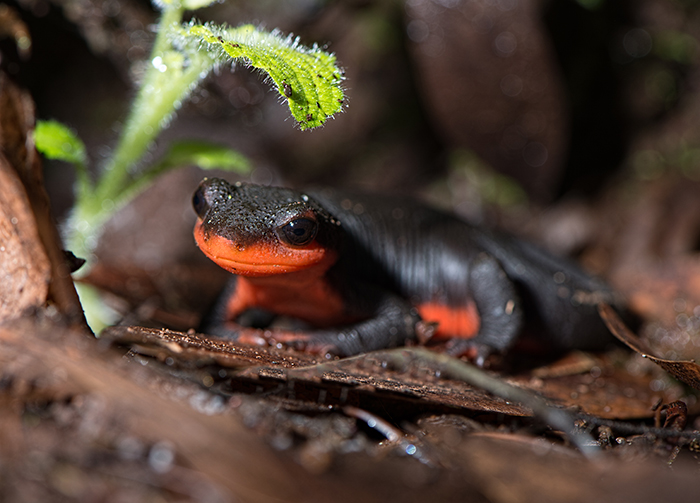 It takes only about 10 seconds of gazing into its eyes to fall in love with a newt. And as Valentines go, newts have a lot to recommend them.

Holding a newt in your hand is among the most intimate wildlife encounters many of us will ever have. They don’t run away, hide, bite, scratch or sting. They don’t slime you with mucus or smear you in musk. Plus they are adorable and just plain fun to watch.

After a good rain, I often see newts padding through the woods with fir needles and tiny bits of debris clinging to their feet, making them appear as oblivious and comical as one of us coming out of a restroom with toilet paper stuck to our shoe.

So what exactly is a newt?

In short, newts are a type of salamander characterized by relatively rough skin (all newts are salamanders but not all salamanders are newts). Like frogs, toads and other salamanders, newts are amphibians. They spend the first part of their lives as aquatic larvae, then metamorphose into terrestrial adults that return to their natal body of water to breed. Sonoma County is home to 14 species of native amphibians, from the very common and ubiquitous (such as the tree frogs whose chorus fills the air this time of year) to the threatened and endangered (including the red-legged frog and tiger salamander).

By a stroke of geographic fortune, Sonoma County is home to three of the four species of newt that occur in California. (A fourth is found up in the Sierra.) Collectively known as “the Pacific Newts,” our local species include the California or Coast Range newt (Taricha torosa), the rough-skinned newt (T. granulosa) and my own personal favorite, the red-bellied newt (T. rivularis). As adults, all three look similar, with a characteristic two-toned lizard-like body ranging from brown to black on top, and from yellow to red underneath. However, each of our three local newts has unique physical and behavioral characteristics.

The aptly-named red-bellied newt is perhaps easiest to identity. Its deep tomato-hued belly and fully black soulful eyes set it apart from the other two. It has very particular habitat needs that keep it confined to a small range. Red-bellied newts breed in relatively fast-moving streams and prefer shady north-facing slopes for the terrestrial periods of their lives. Where these two landscape features come together, such as at the Bouverie Preserve , red-bellies can be the dominant species (at Bouverie, roughly 95 percent of newts are red-bellies).

Rough-skinned and California newts prefer to breed in ponds or in the pools of slower moving streams. Often occurring in the same habitat, these two are a bit tricky to tell apart, especially when they are small. Both have patches of yellow in their iris (unlike the doe-eyed red-bellies), but California newts have light colored eyelids (as if the skin of their underbelly reaches up and over their eyes), and seen from above, their eyes appear to bug out to the sides.

The eyes of rough-skinned newts, on the other hand, are surrounded by the darker skin of their dorsal (back) surface and are more streamlined in profile. While all three of our Pacific newts typically return to their natal stream or pond only to breed, some populations of rough-skinned and California newts may remain in the water year round, making them somewhat more findable by humans.

If you do find a newt, please follow a few simple guidelines in handling them. First, although they also have lungs, newts actually breathe through their skin, so always make sure your hands are wet and free of sunscreen, insect repellent or hand sanitizer. Dry hands and chemicals can disrupt the delicate permeability of their skin.

Second, hold the animal close to the ground. As slow moving and rubbery as it appears, a newt can get injured if dropped. Third, always place the newt back where you found it.

Finally — and this is super important — never eat a newt. You mostly likely will not live to tell the tale.

Why are newts so toxic? The skin of our Pacific newts is impregnated with one of the most potent toxins known to science, tetrodotoxin or TTX. Combined with the newts’ brightly colored underbellies, which they’ll display when provoked, TTX has proven a highly effective deterrent to predators. This is probably why newts can afford such a laid back, slow-moving lifestyle.

Fortunately for nature lovers, a newt has to actually be ingested to poison us. Apart from those who may go in for, say, fraternity party dares, most of us can assume we will never be harmed by a newt as long as we don’t lick, kiss or swallow it. (As a precaution, I recommend that newt handlers wash their hands before handling food.).

As fascinating it is in its own right, how TTX initially came to newts’ defense is even more interesting. It is the same chemical found in pufferfish, infamous for the fatal poisonings among Japanese fugu diners. It also is found in a number of other fish, marine invertebrates, Central American toads and salamanders.

Because TTX is present is so many divergent animal groups, evolutionary biologists have all but ruled out convergent evolution, where organisms evolve the same trait independently of each other. Rather, scientists now understand that TTX is actually produced by a bacteria that lives symbiotically in the tissues of its hosts. The bacteria get a safe haven to live and grow, and the host animals use the toxin either as a defense or even as venom to subdue prey. Some octopuses, for example, incorporate TTX in their venom.

Unfortunately, the natural defenses that newts have developed over evolutionary time are no match for cars or preoccupied pedestrians, so please slow down and watch your step on wet roads, driveways and trails. Slowing down for our amphibian friends just might lead to other amazing discoveries on the trail. 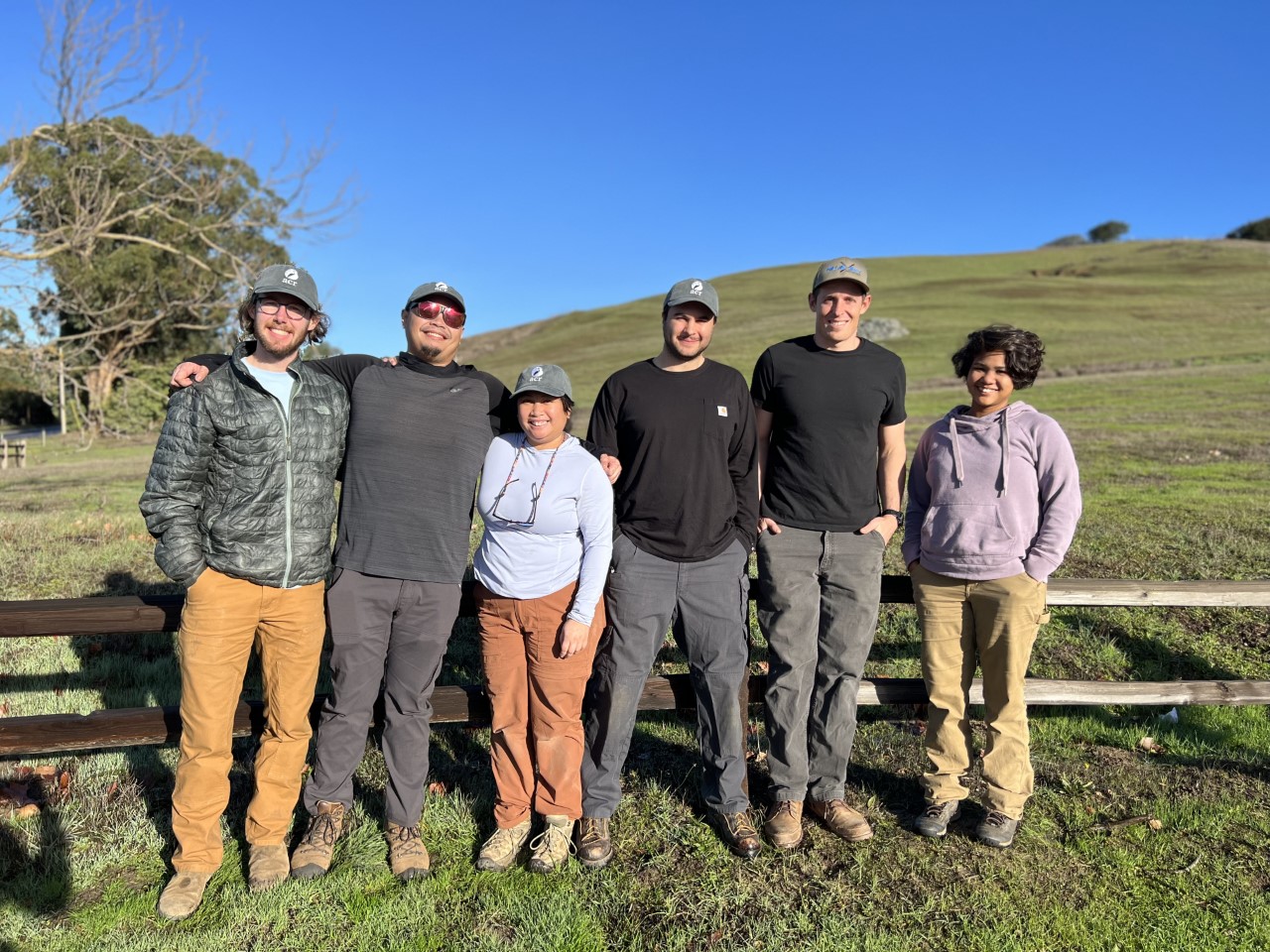